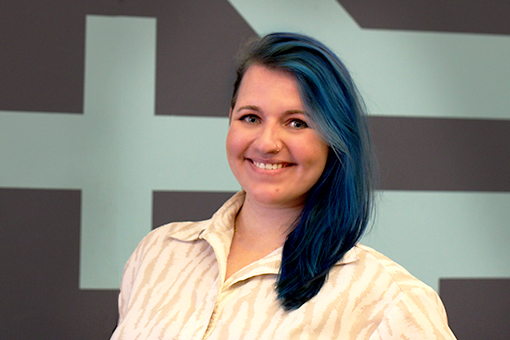 Though born in the small town of Thibodaux, Louisiana, there is absolutely nothing small about the creativity Hailey brings to R+M. A spicy and overflowing gumbo of talents, this “typical art kid” was also a band kid in her early years and can play the drums, marimba, piano, and guitar — plus, she’s got some pipes in her musical bag by way of one stellar set of vocal cords.

Hailey discovered her deep love of color and typography, and the feelings they can evoke while studying architecture at Louisiana State University (LSU). She began to realize the impact she wanted to have on the world — to make it more colorful, inventive, and connected by creating things that change the way people see and experience it.

Intent on turning that vision into reality, Hailey honed her skills around the Baton Rouge area while designing publications for LSU and calendars for the Forbes Modeling Agency. She also rebranded a traditional French bakery and led the marketing efforts of a restaurant franchise that grew from 15 locations to over 60 in 11 states during her time.

Whether through her art or through her heart, making people happy is her passion — as is her beloved pup Teddy (ask her about the time he ate a whole cake), her newfound obsession with chess, and a well-deserved retail therapy sesh after a boozy brunch with friends. None of which happen, of course, without her sketchbook by her side. 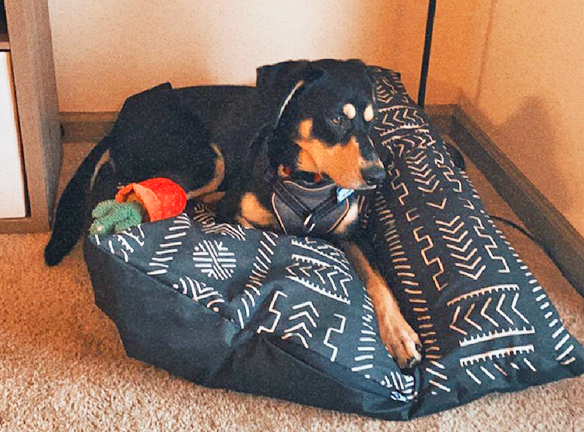 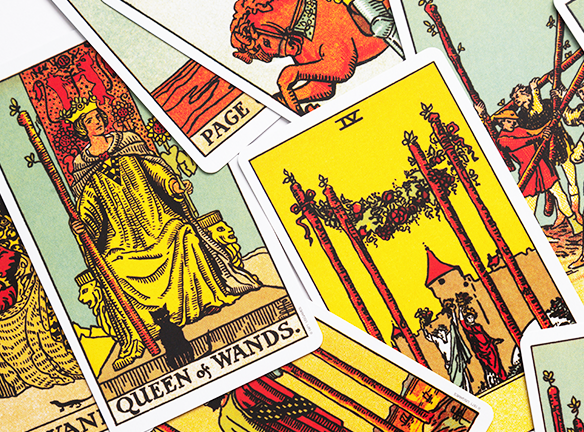 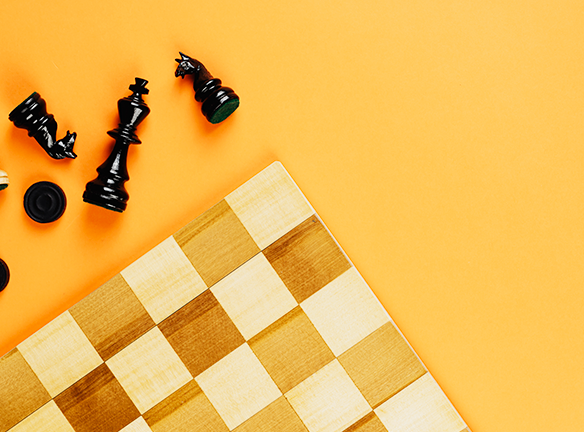