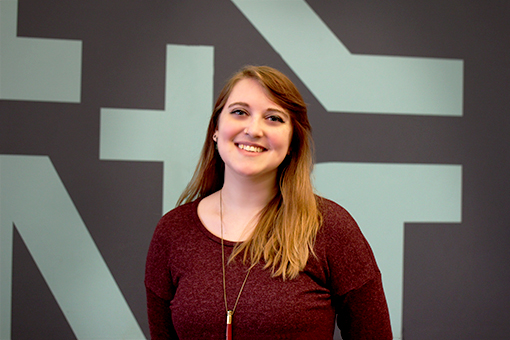 The daughter of not one, but two scientists, Megan chose a more subjective way to make people think. A self-described “art kid” from an early age, she turned her love of drawing doodles in the margins into a Graphic Design degree from the renowned NC State College of Design.

While cultivating a portfolio filled with original typography and branding work, she was brought on board as an in-house designer for the NCSU New Students Programs department. After graduation, she went on to become a highly sought-after illustrator and designer at creative shops in both her hometown of Raleigh, NC and Winston-Salem before bringing her talents to R+M.

Forever fascinated by the power art has to manifest the intangible, Megan views it as a window into the mind of the creator and a magic mirror for the viewer. When she’s not focusing her creative energy on her work, Megan can be found compiling her next playlist (mood-dependent), daydreaming of the next trip to her happy place (Blowing Rock, NC), or playing Dungeons & Dragons with her friends. 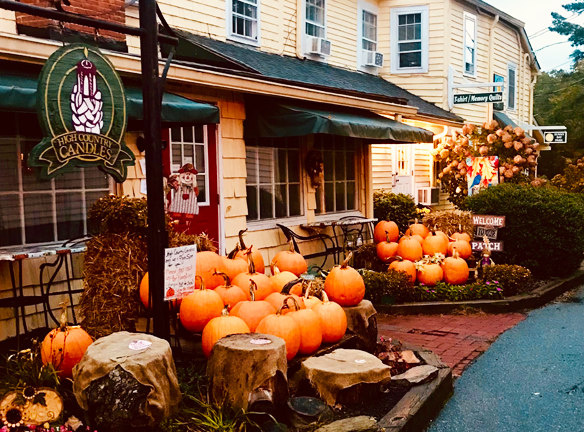 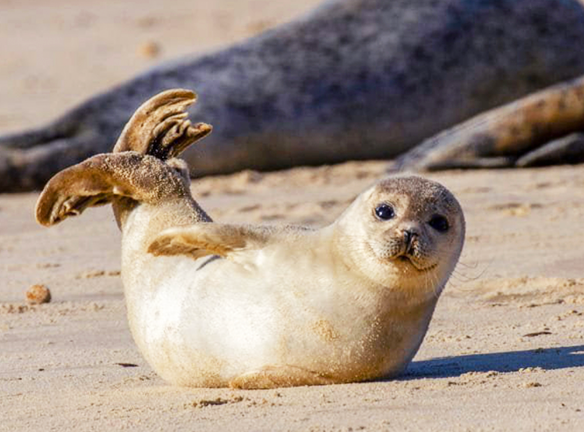 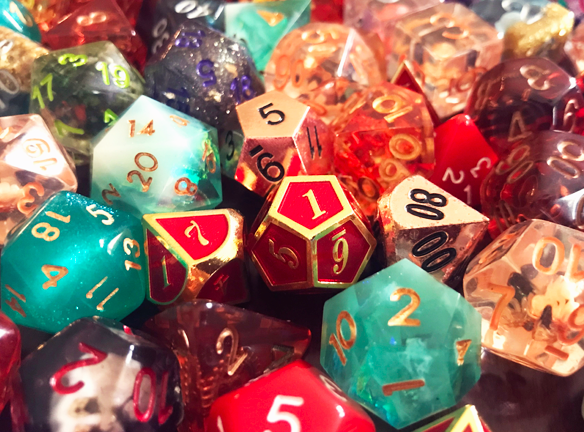