Power to the People

What a great time to be in the field of brand management. From the beginning of commerce we’ve always known that if a product or service is not relevant to the value or demand of the audience, it will never get off the ground.  In this age of consumer empowerment, for businesses that pay attention, there seems to be an advantage to the immediacy that feedback can be aggregated and acted on.

Just think about the mountains of additional capital that Netflix would have invested into Qwikster had it not been for the attention paid to the social media outcry. Following the announcement, customers were quick and furious to express outrage (not to mention confusion). This coming on the heels of price increases and other changes in July 2011, including charging separately for the mail and streaming services. Within a month of announcing the Qwikster launch, Netflix CEO Reed Hastings admitted to the blunder by explaining, “It is clear that for many of our members, two websites would make things more difficult, so we are going to keep Netflix as one place to go for streaming and DVDs.”  While Netflix is still reeling from this misstep (even I continue to look for a better alternative), you have to credit them with a fast reaction to the public outcry. I can only imagine what would have happened had they taken a clamshell approach and not listened or engaged in the conversation.

And how about the financial behemoths at Bank of America? Once they put the word out about a $5/month charge for using your debit card, the power of today’s social landscape kicked in. The result forced them to rethink how to preserve the revenue stream of their debit program. (On October 1, 2011, the Durbin Amendment went into effect, which reduces the fees financial institutions accrue from debit card swipes.)

Without the advent of the Internet and the social media bandwagon, there would not have been an efficient channel for consumers to voice their discontent in an aggregated and powerful manner. Back in the day, Bank of America may have invested enormous amounts of capital in establishing their processes, procedures and infrastructure to enable this new charge, only to suffer a long painful attrition of unhappy customers as a result of their decision. 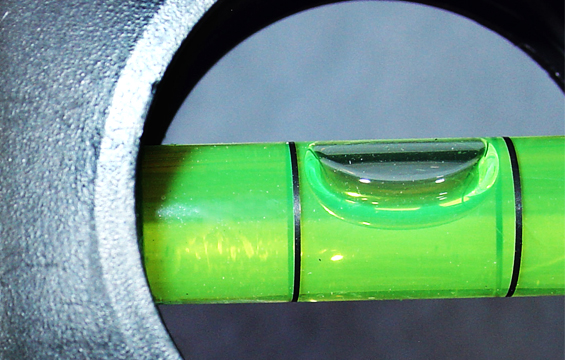 At long last, the bubble is settling squarely between the lines on the playing field between consumer and capitalist. So the question is: will your business listen, engage and thrive in this new world of consumer empowerment or will you close the clamshell and merely hope to survive?